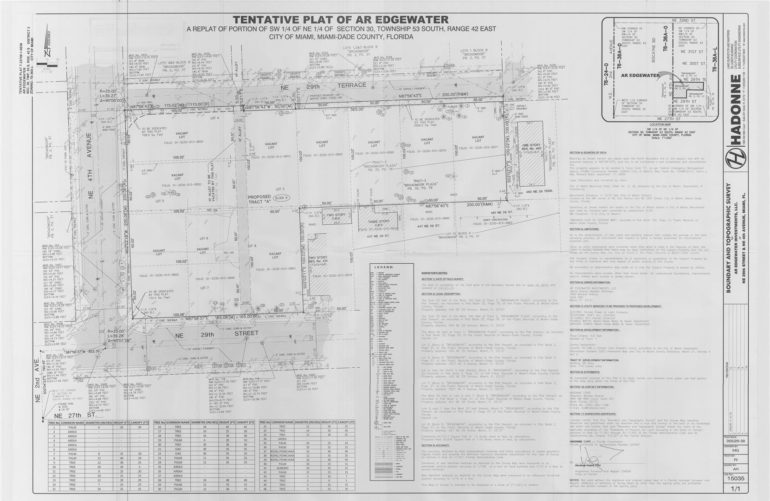 An entity controlled by The Allen Morris Company is suing the city of Miami over a land swap agreement needed for Ugo Colombo’s 65-story Brickell Flatiron.

The land was donated to the city by Allen Morris in 1974 with a deed restriction forbidding any use other than a public park.

In 2011, an entity controlled by The Allen Morris Company inked a deal with Brickell Flatiron, LLC  agreeing to a rezoning that would permit condos on the land. Subsequently, the contract was assigned to Ugo Colombo and Vladislav Doronin, a deal that Allen Morris claims nullified the agreement.

The lawsuit states that the city has violated the deed restriction by voting to change the zoning and agreeing to the land swap, and that the property should be returned to Allen Morris control.

The Allen Morris Company is developing a competing project called SLS Lux just one block away from the proposed Brickell Flatiron project. Colombo and Doronin have plans for a second condo tower adjacent to SLS Lux.

Subscribe to our free newsletter. A daily roundup of headlines is sent, no spam ever.
Posting....