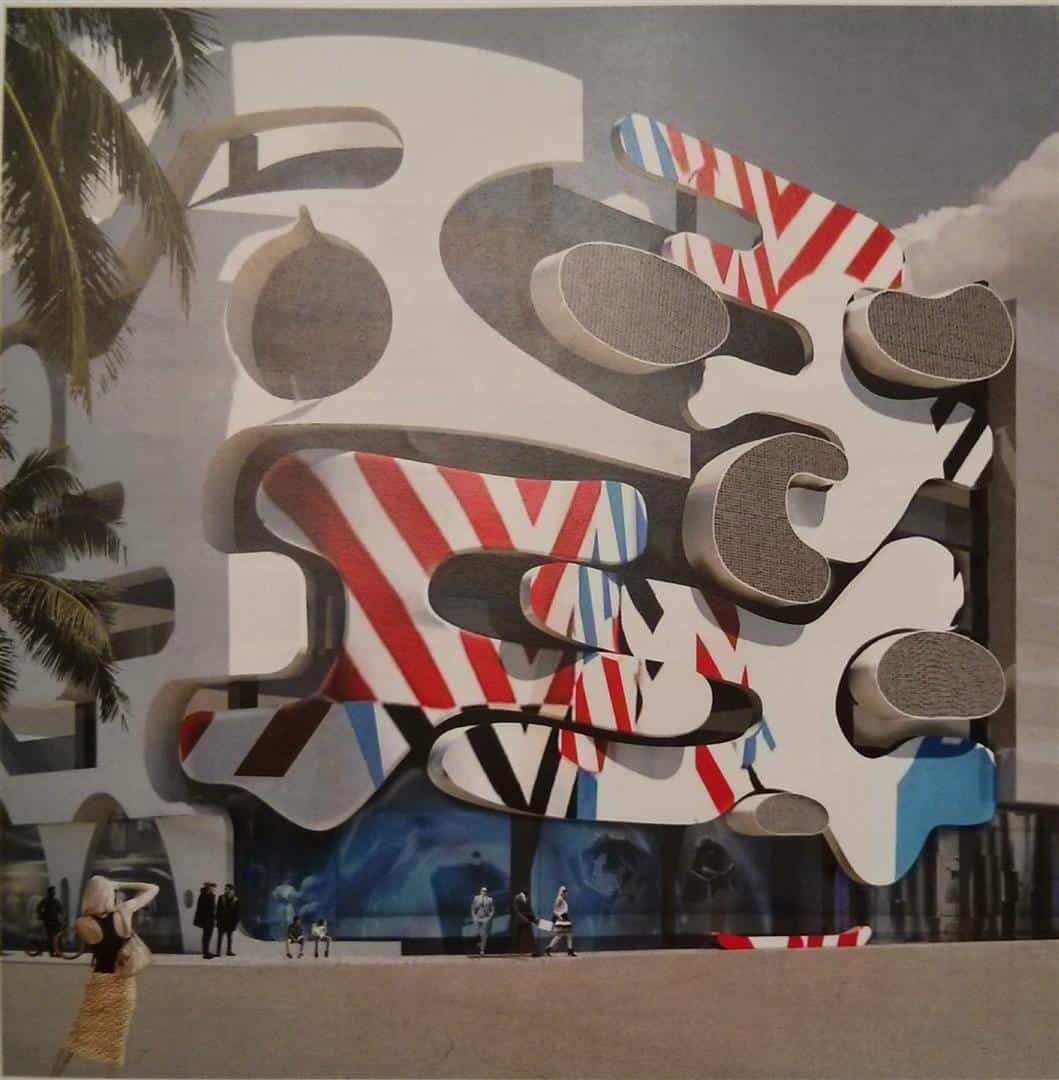 Dacra’s newly proposed parking garage in the Design District (plans were obtained exclusively by exMiami) will stand out in at least five different ways.

The 7-story, 719-space garage on NE 1st Avenue will feature facades designed by five different architects from around the world, each vying for attention.

The facade will be covered in recycled cars and barricades, among other things. Proposed within the garage: A tube slide, contemplation garden, graffiti wall, pillow tank, water reservoir, car wash, climbing net, DJ space, auditorium, and temporal inflatable beach. Retail space will be located on the ground floor. 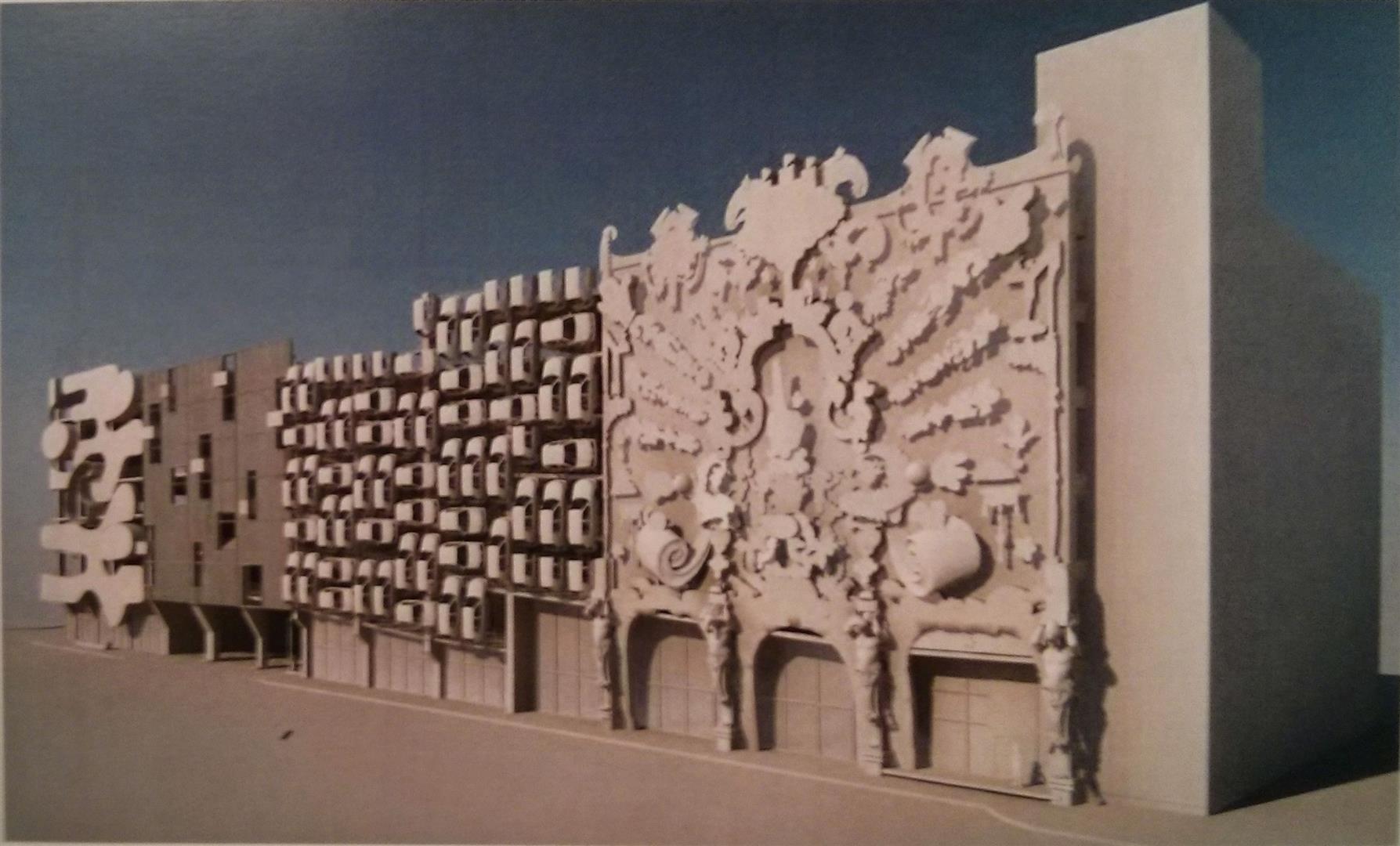 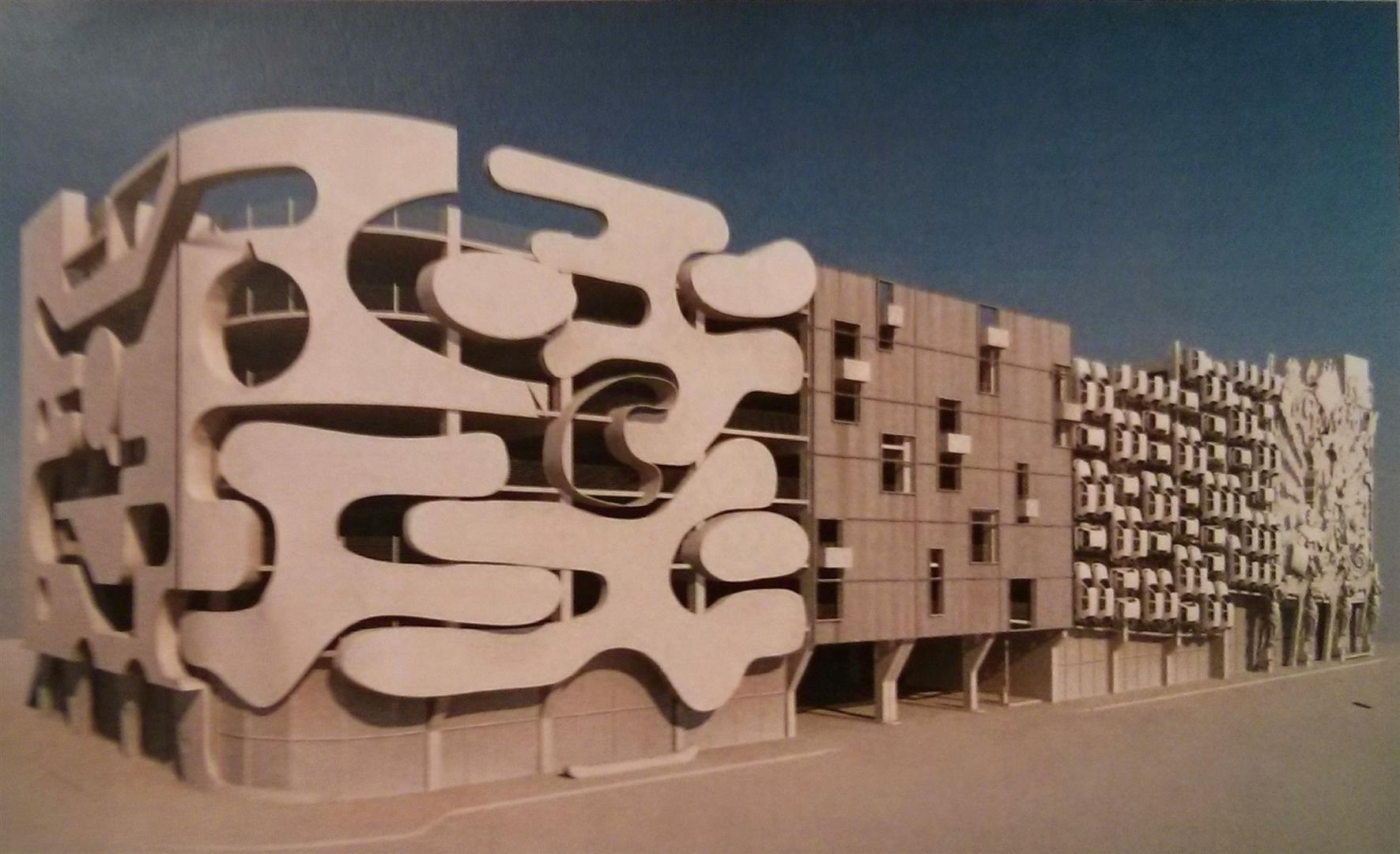 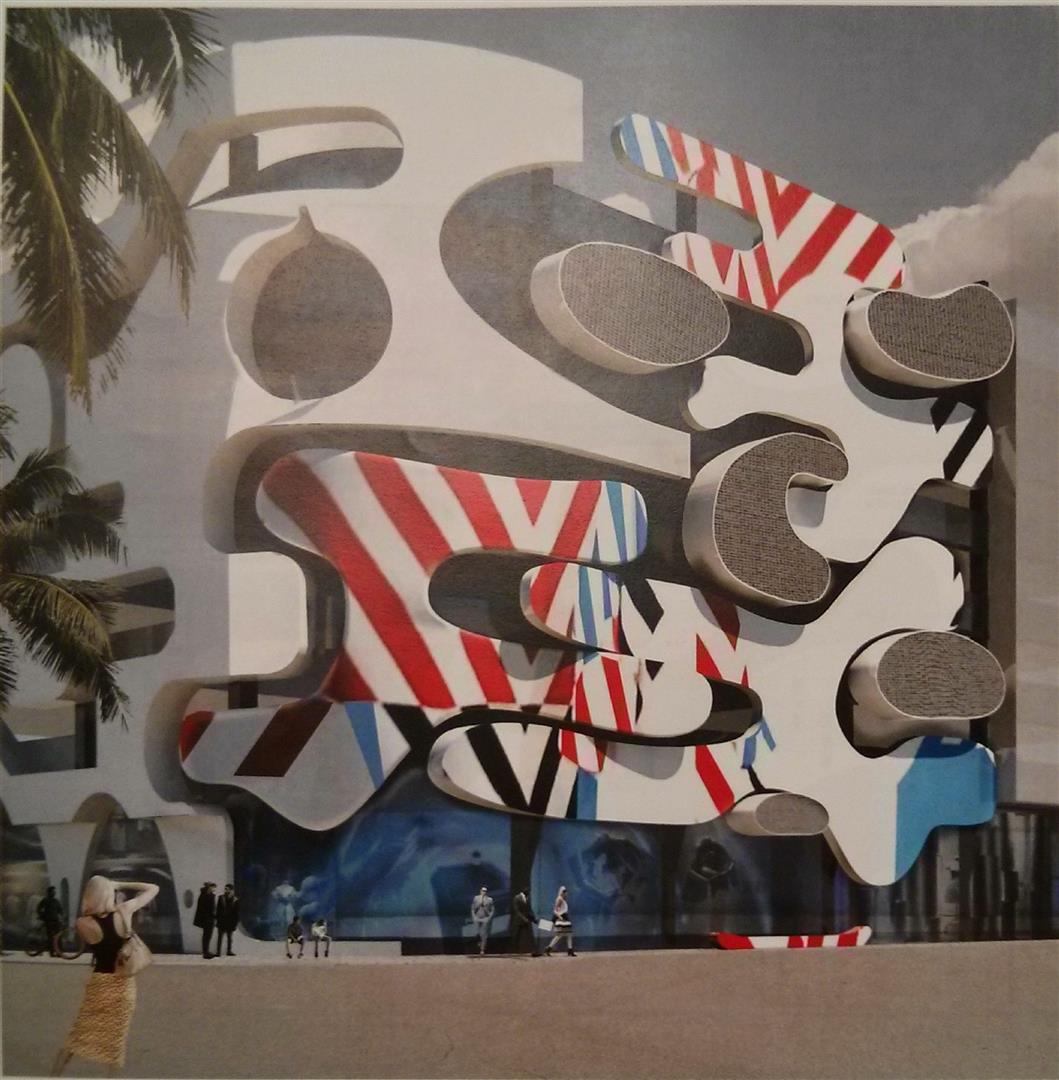 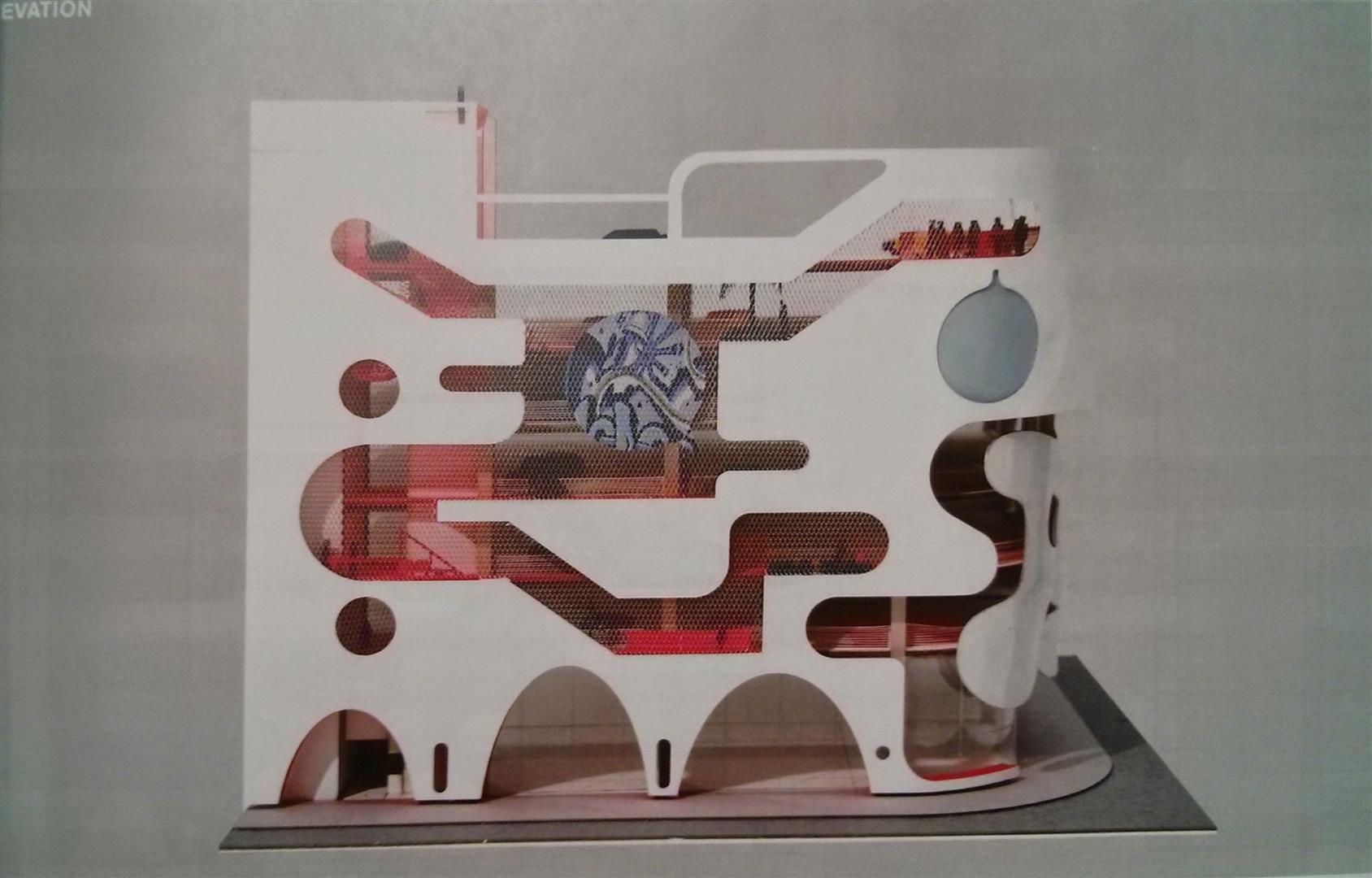 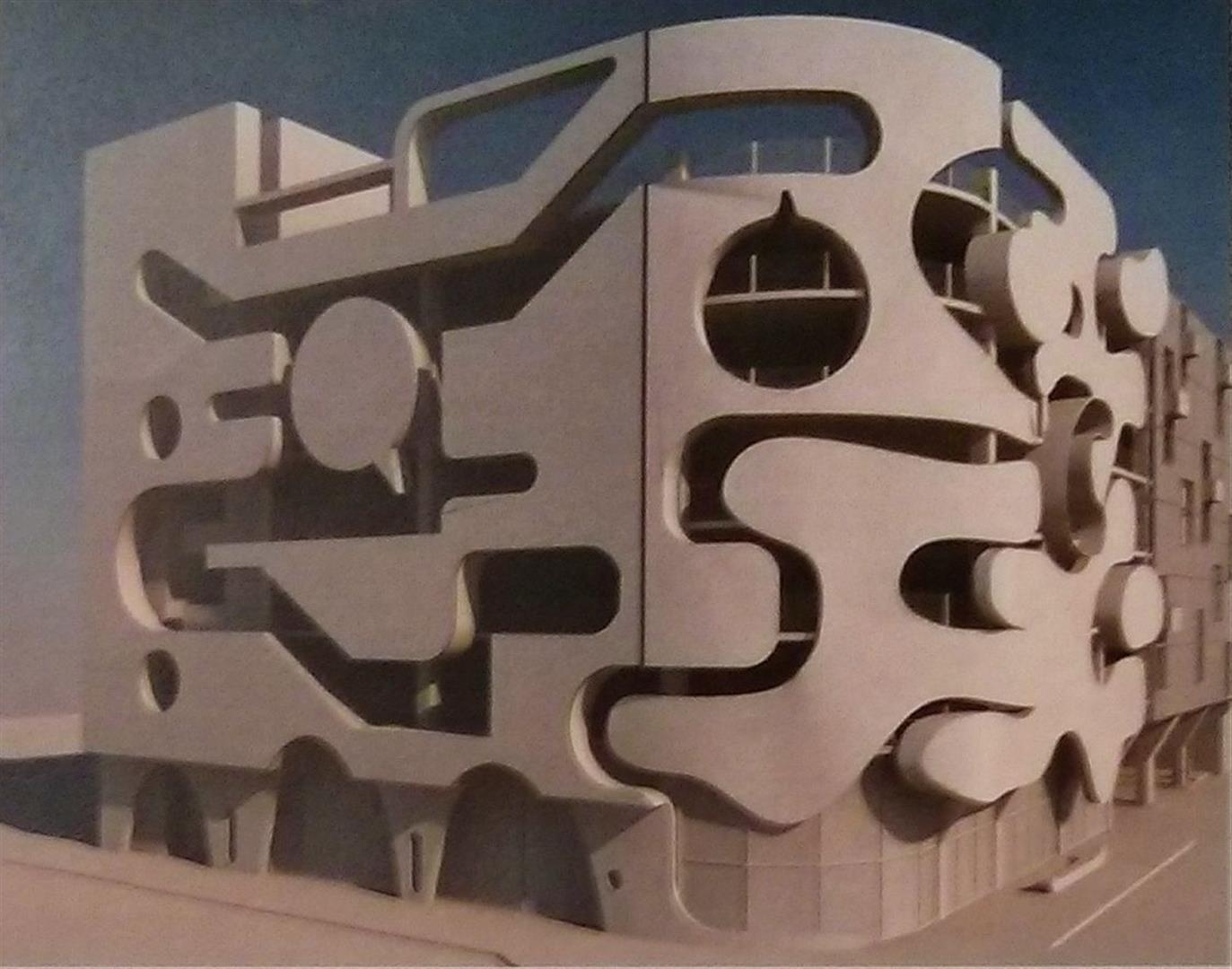 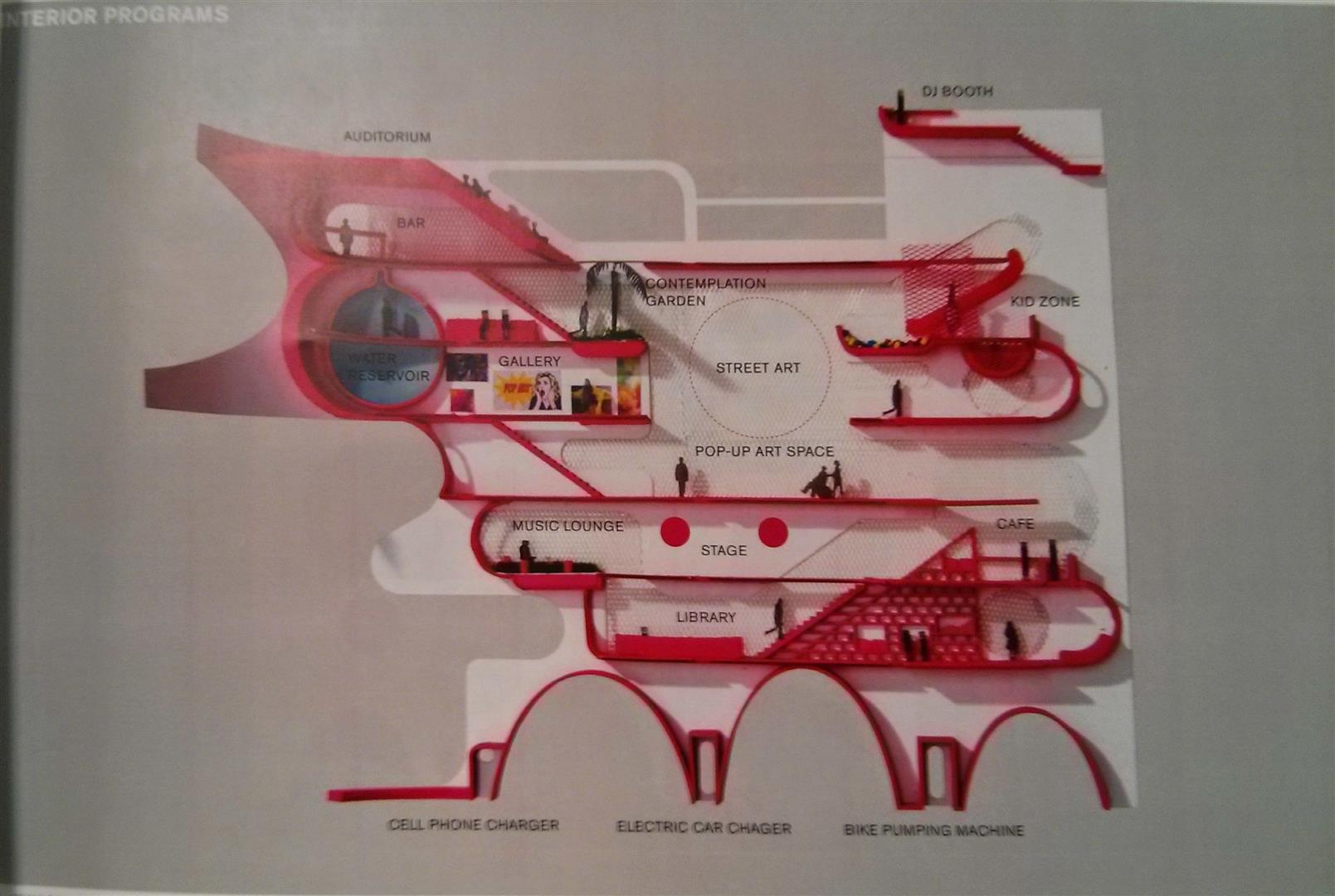 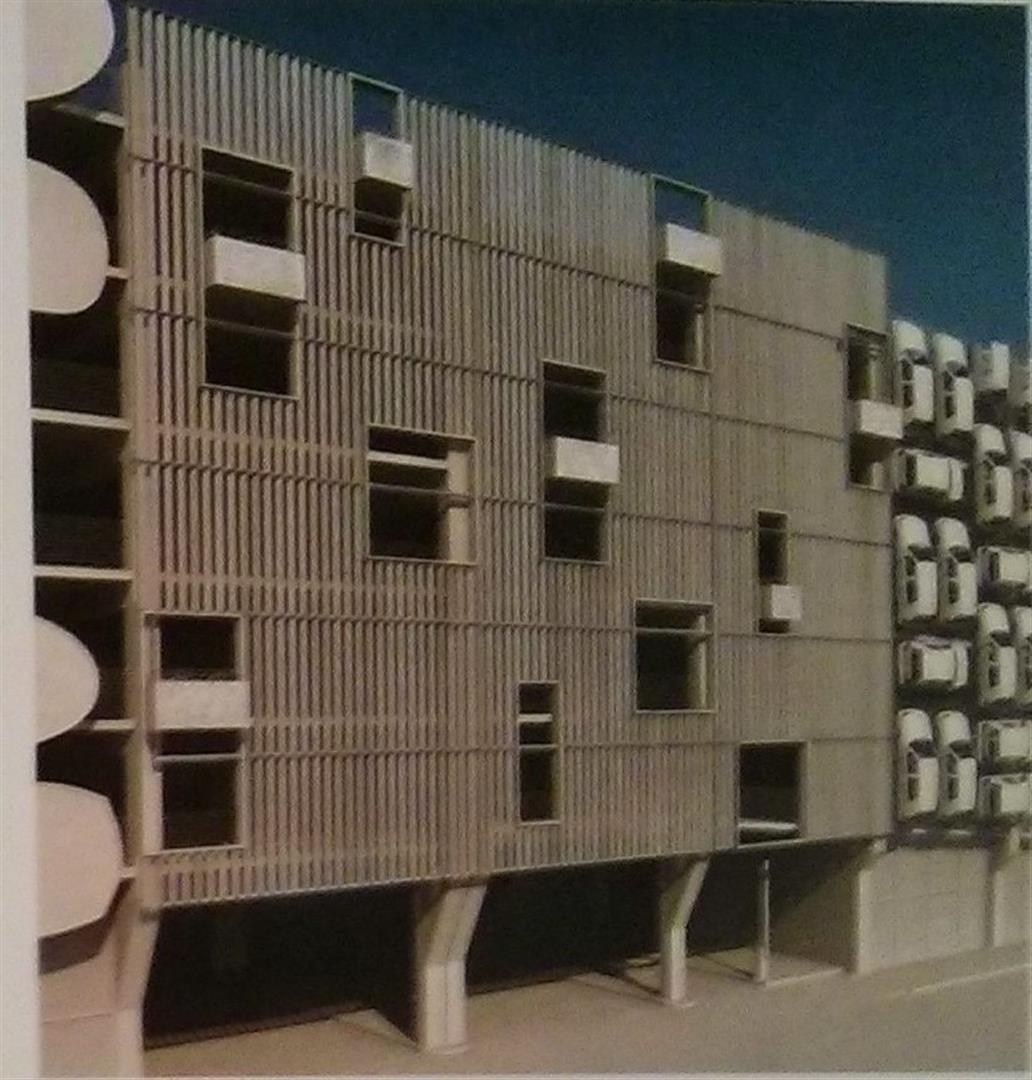 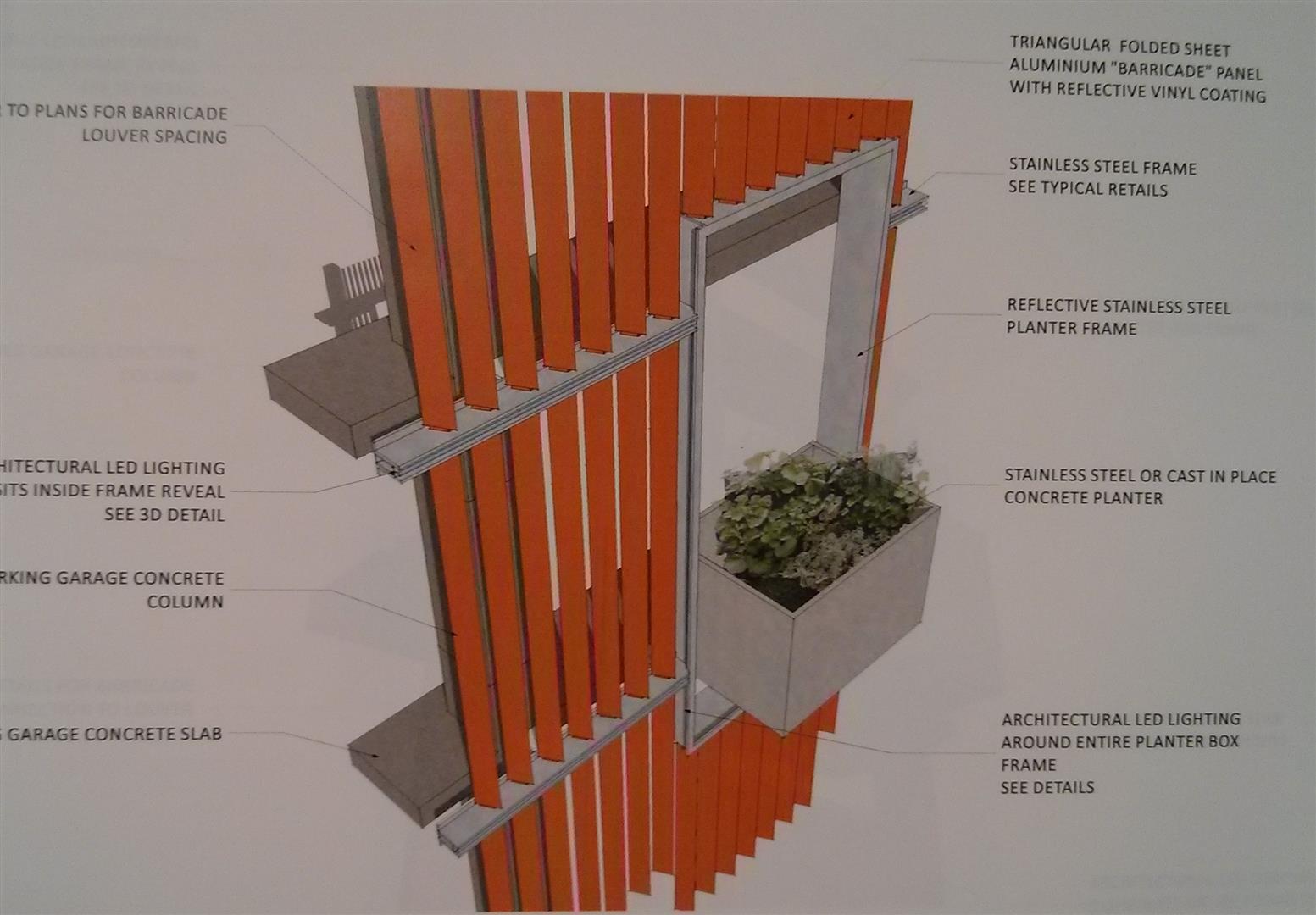 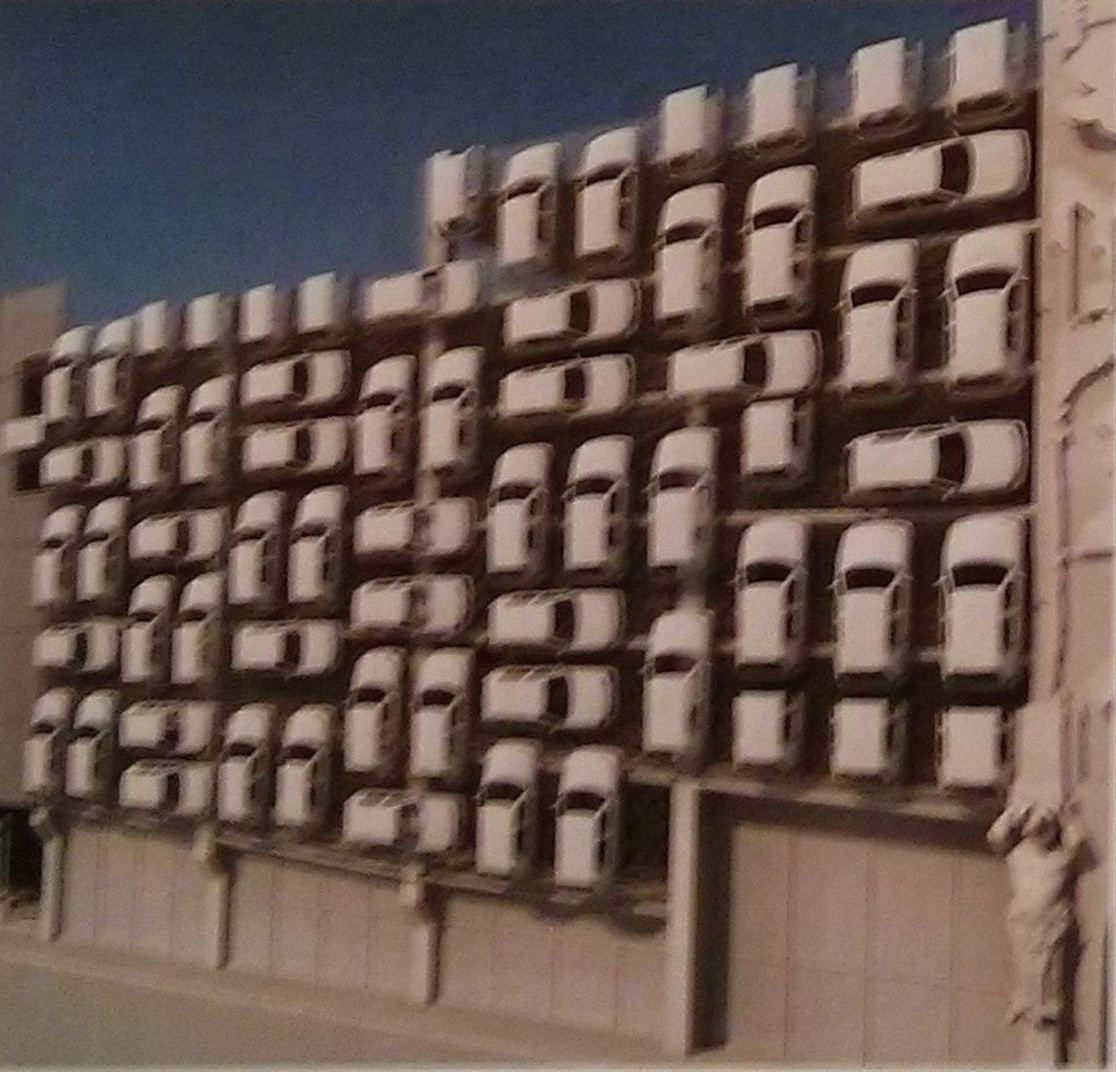 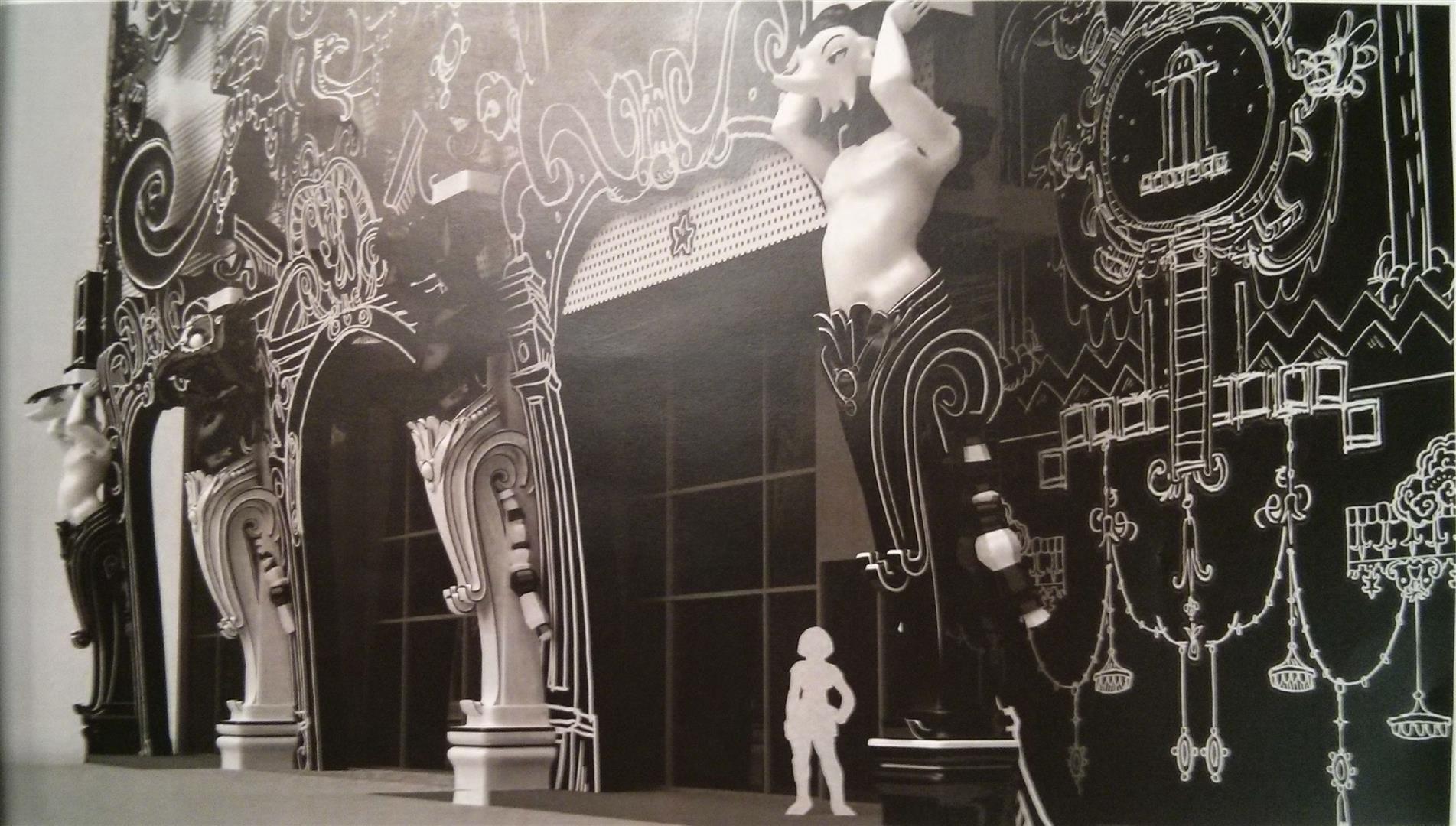 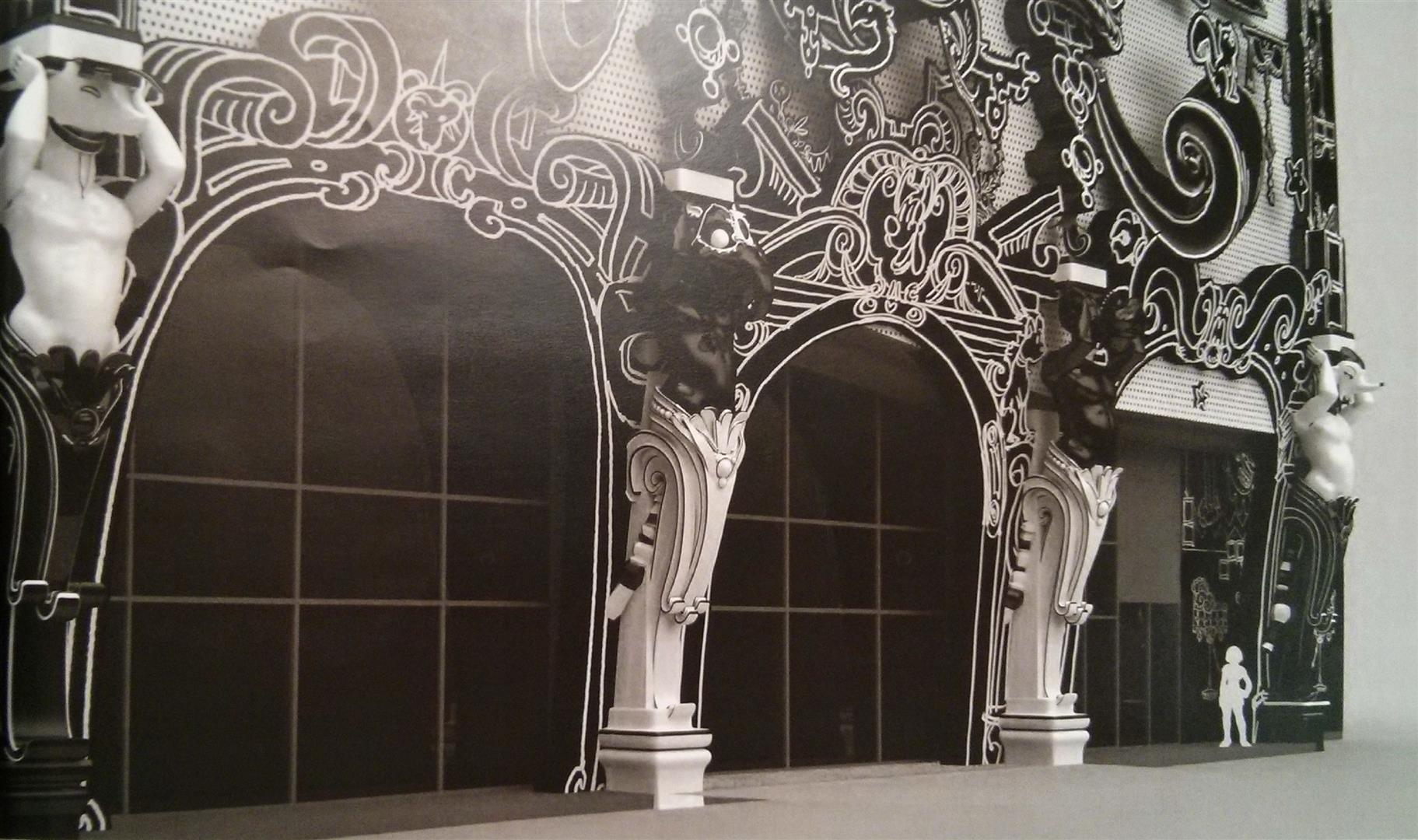 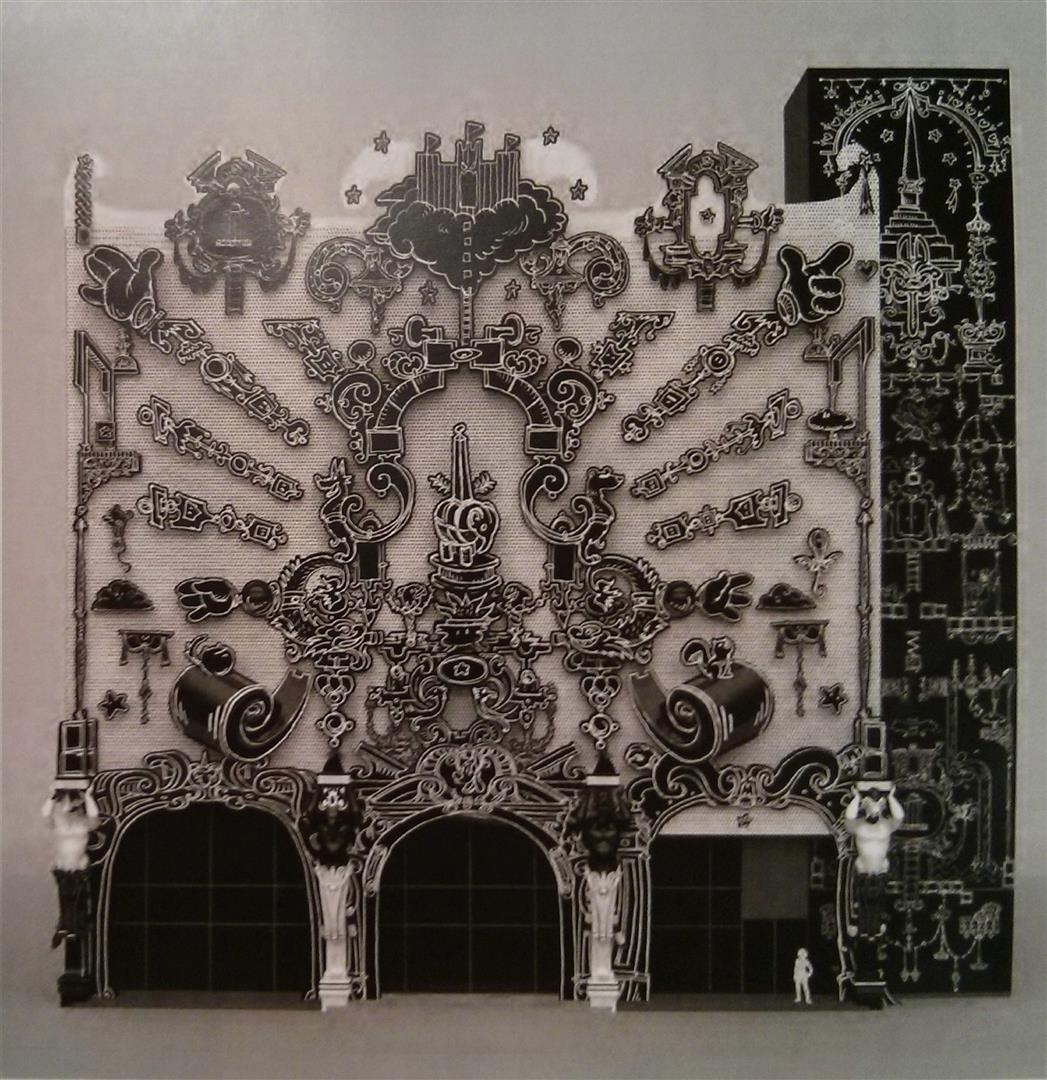 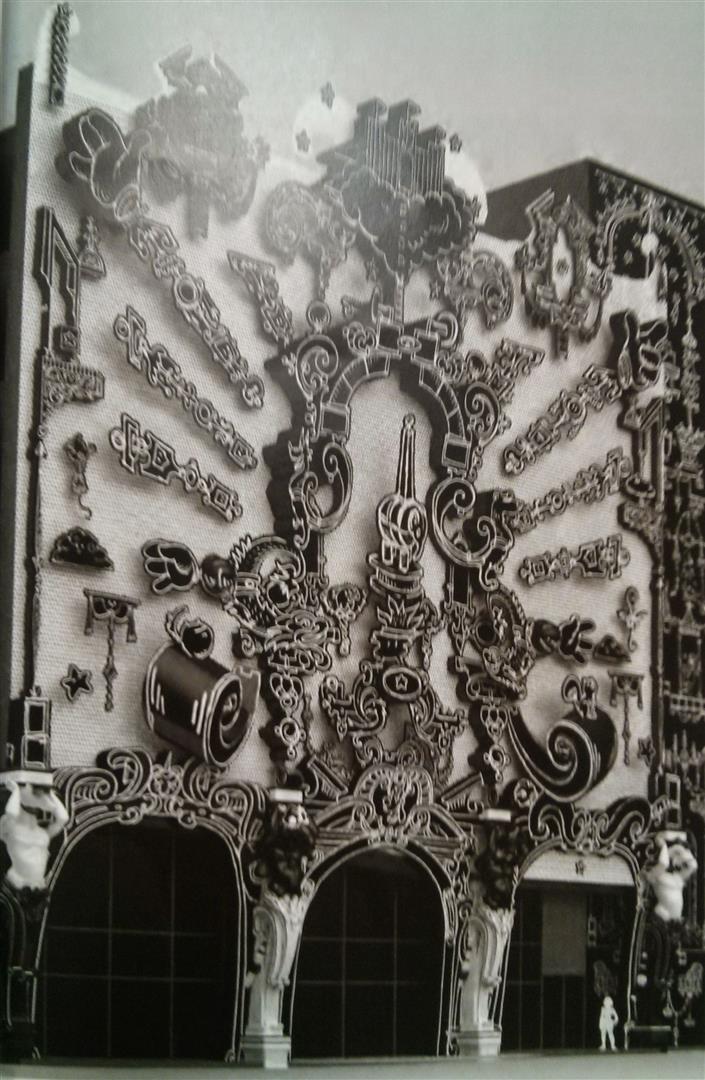 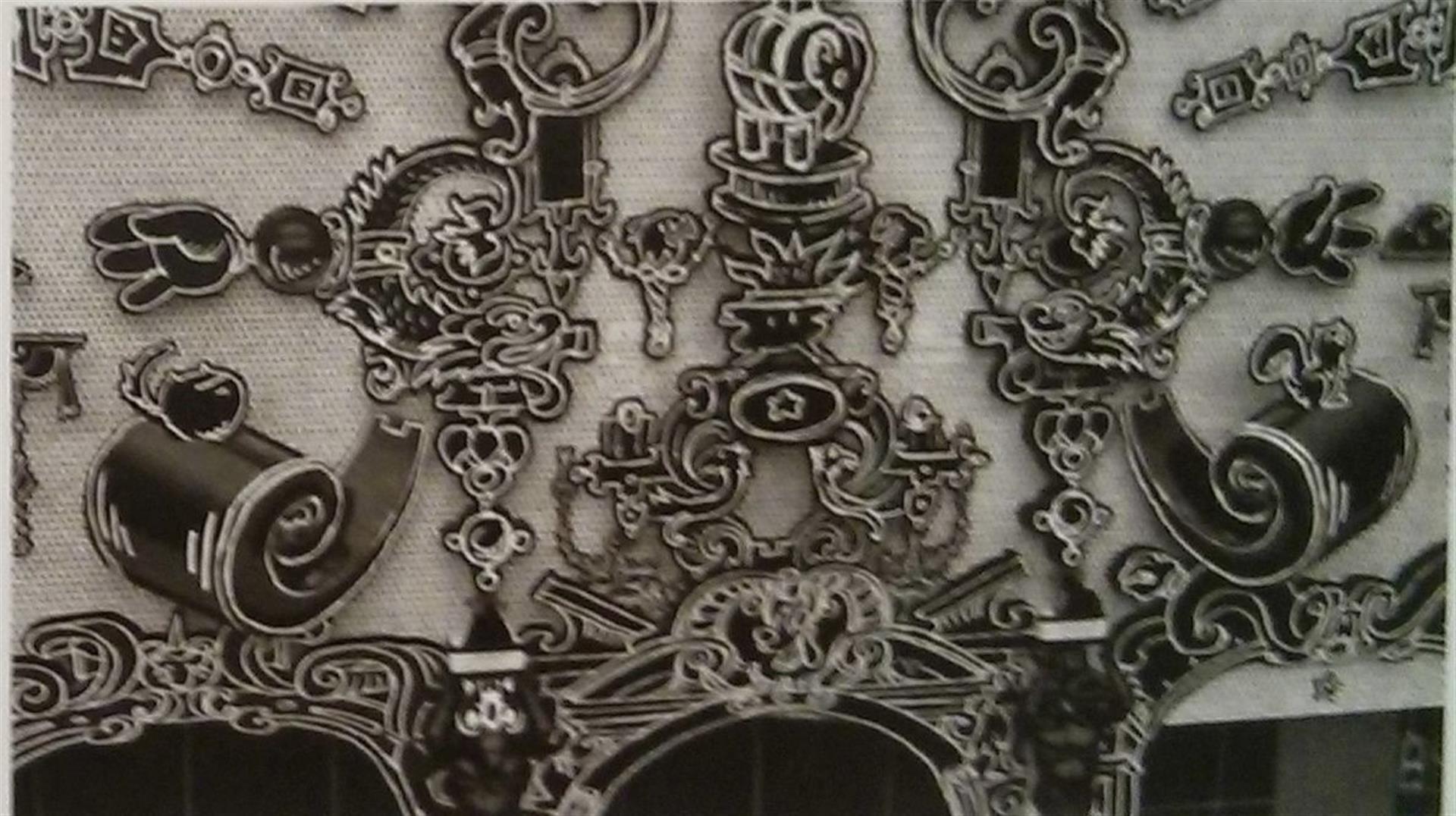 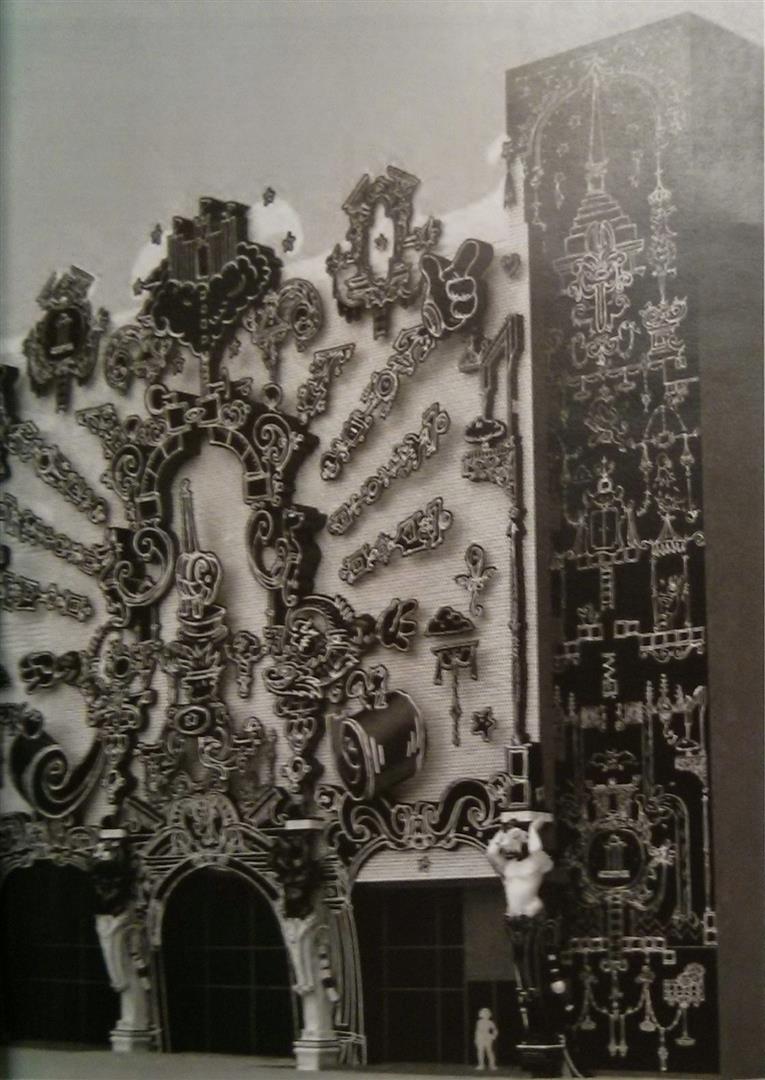 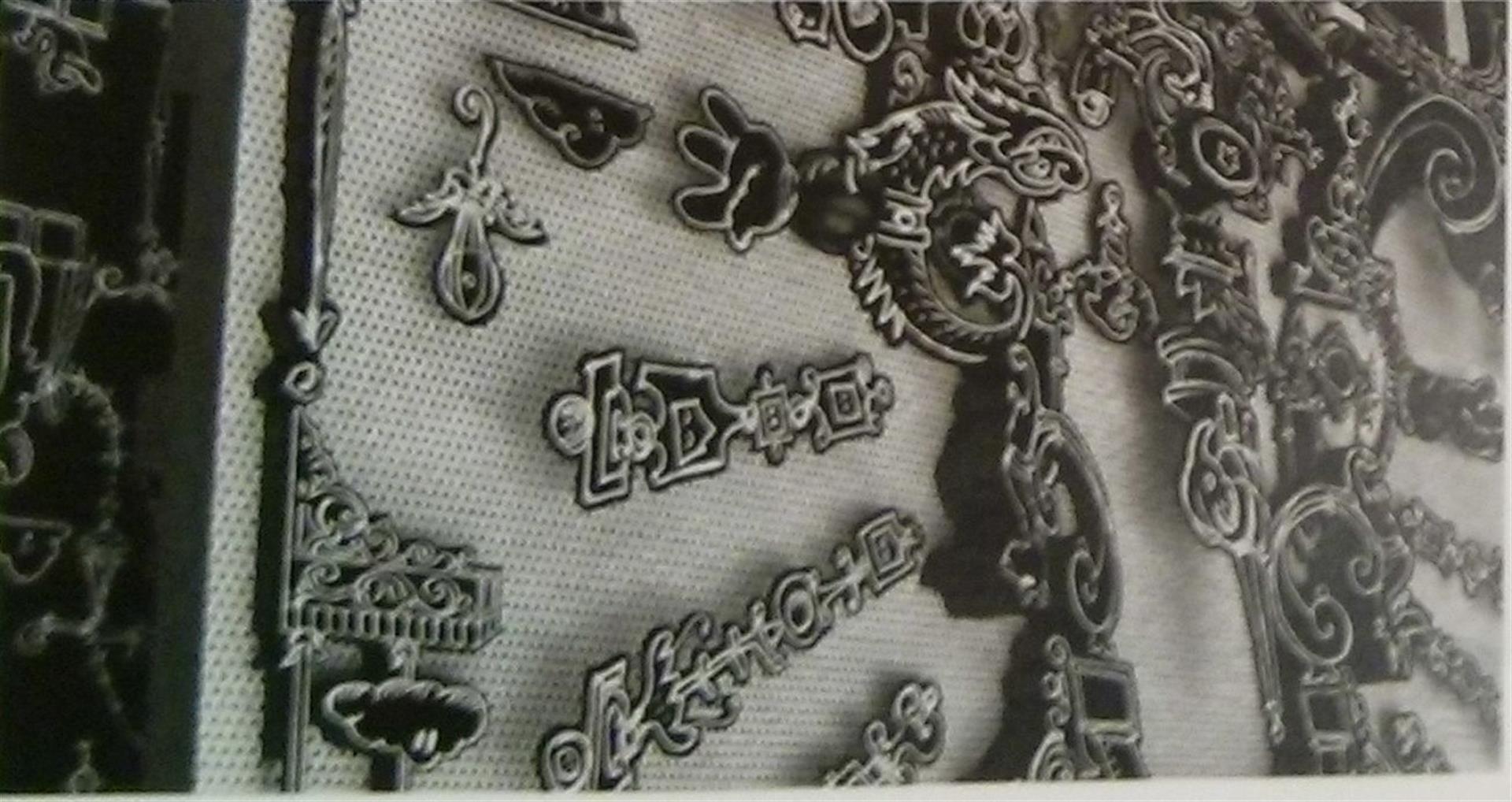